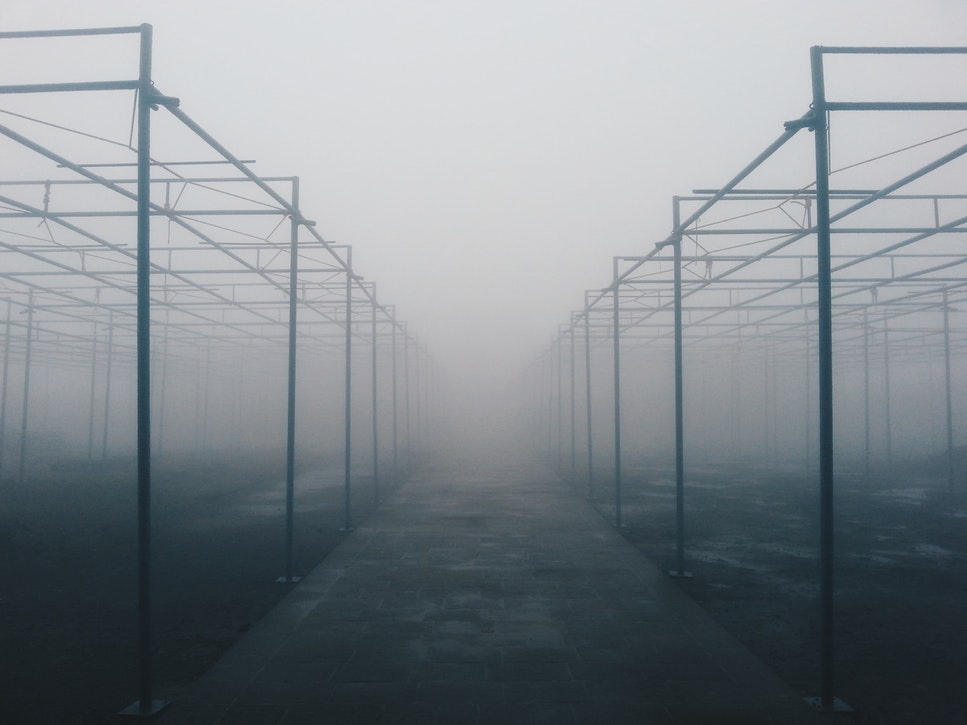 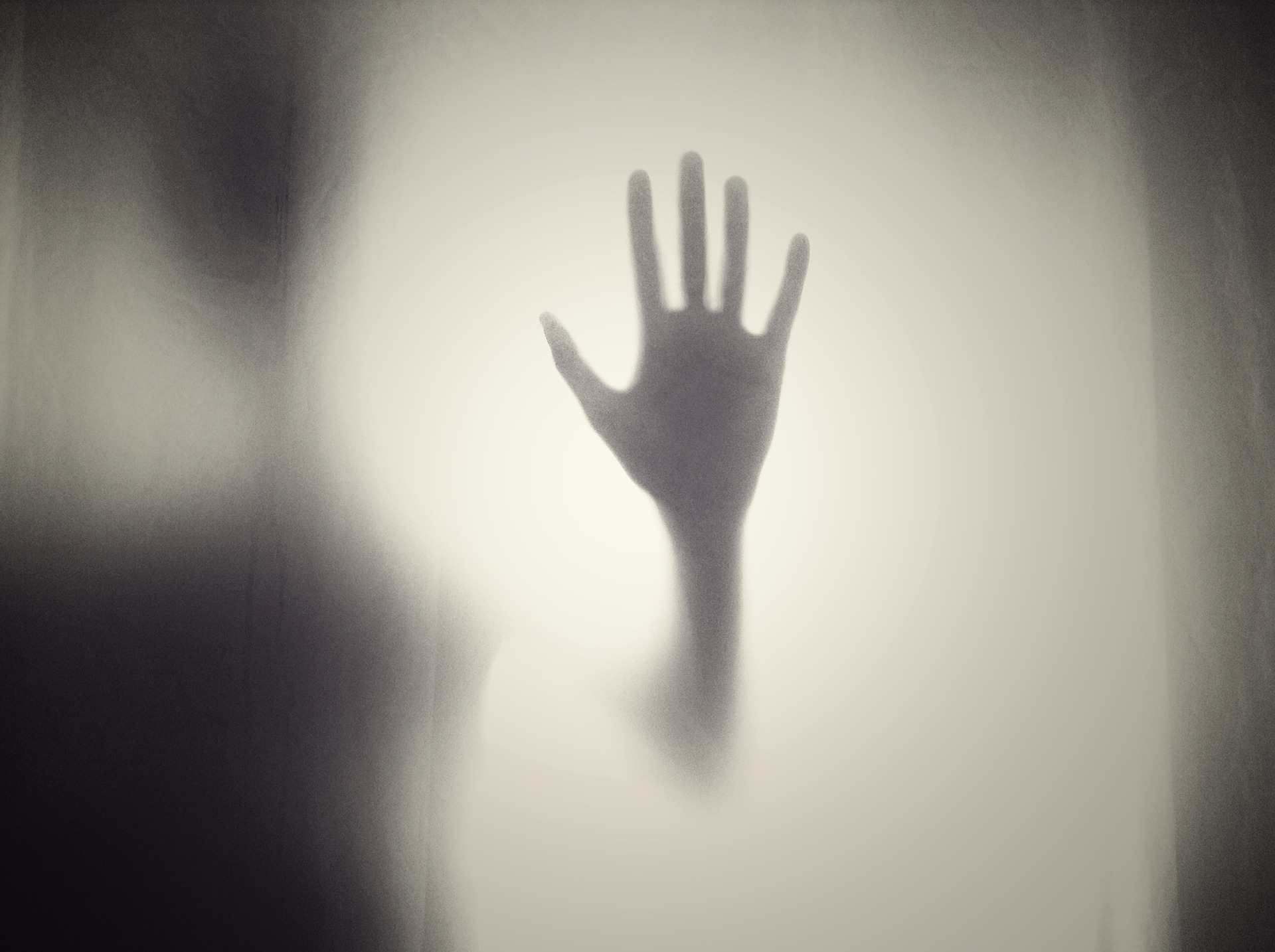 Horror has become one of the most popular film genres of all time. It allows viewers to experience a controlled sense of fear in a safe environment. Horror films will often reflect the social anxieties of the time that they were made. Throughout the 20th and early 21st centuries there have been several distinct eras of horror that are worth analysing.

The horrors of the First World War were originally kept out of the public eye. Its destructive effects were only evident to those who had seen the battlefields. However, when the war ended wounded soldiers were sent home and civilians witnessed their grotesque deformities. This inspired the nightmarish images of horror movies during this period. The makeup of Lon Chaney in The Phantom Of The Opera is a good example of this.

During the 1930s, Universal Studios were hugely successful in the horror genre. They produced films featuring a number of now iconic villains. This included Dracula, Frankenstein and the Mummy. The first ever zombie movie also came out during this period. Freaks shocked audiences with its controversial use of real disabled actors. M by Fritz Lang was one of the earliest examinations of serial murder on film. This period is now seen as a golden age for the genre. 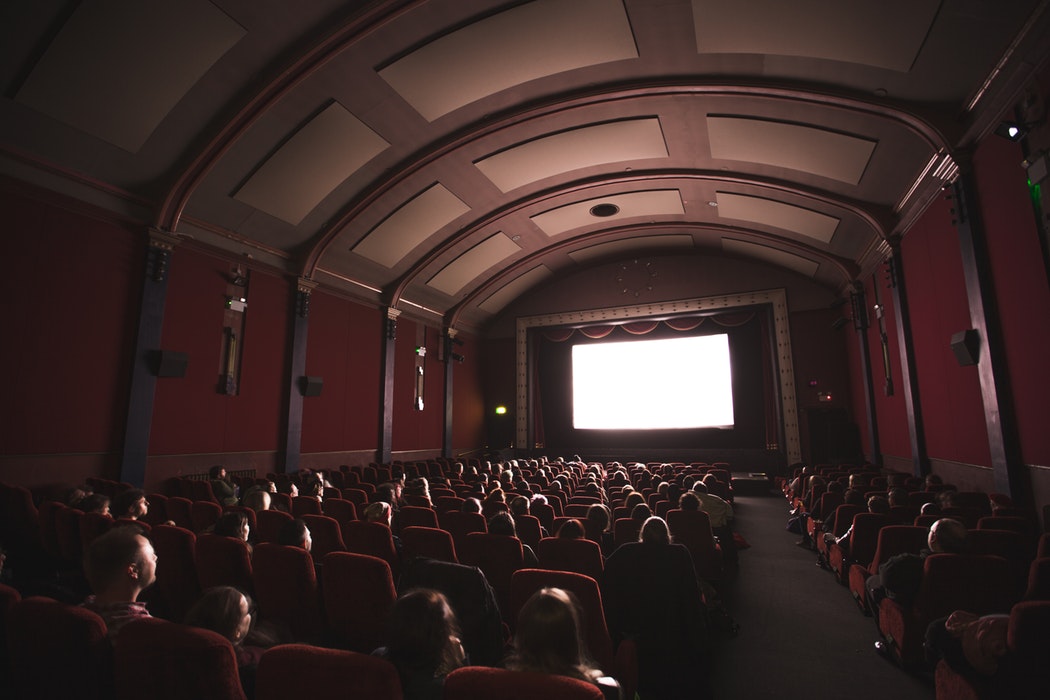 sessed with the concept of communist infiltration. The horror films of the time would often involve an alien entity attempting to covertly take over entire communities. Invasion of the Body Snatchers and The Blob are very overt examples of this. Horror and science fiction would regularly mix together into a hybrid genre.

During the 1970s in Britain there was a very brief period where several unusual films were made. These movies focused on the pagan mysticism of the countryside. Such titles included The Wicker Man, Witchfinder General and The Blood On Satan’s Claw.

As regulations and censorship became less restrictive, horror began to show violence in much more graphic ways. This gave rise to the slasher subgenre. These tend to follow a small group of young adults who are picked off one by one in bloody set pieces. Usually the third act would focus on the sole surviving female character as she is chased by the killer.

With over a century of recognisable titles to choose from, studios started to make modern re-imaginings of classic horror films. This would ensure that there was an audience as the name of the movie would already be well known. However, the overuse of remakes in the industry has caused creativity to stagnate. This is the era where originality is at its lowest point in Hollywood.