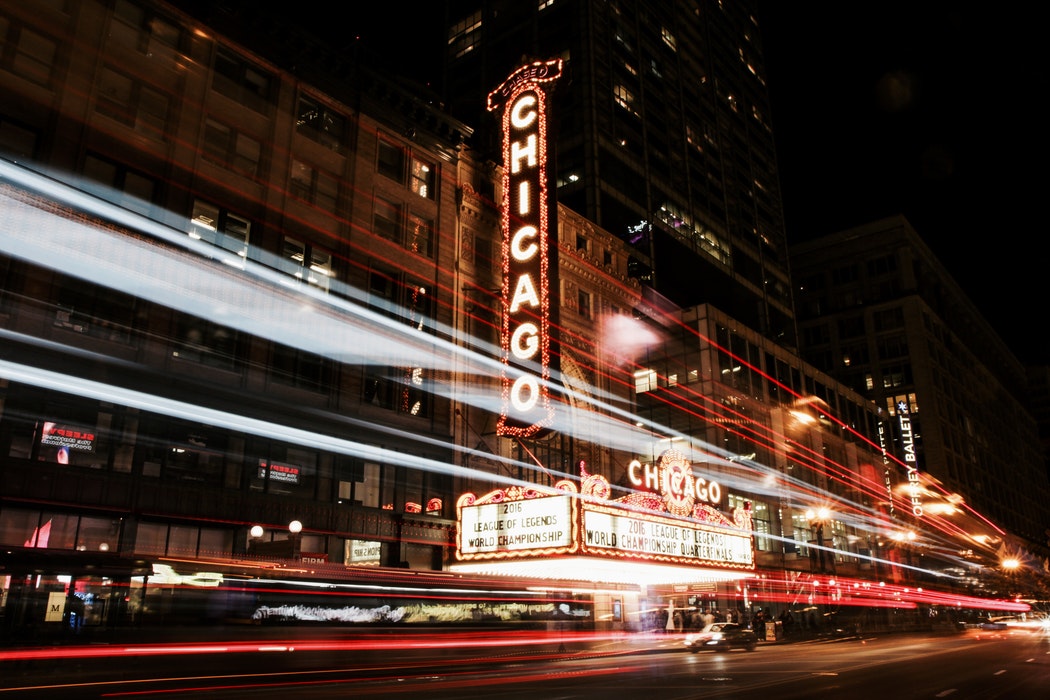 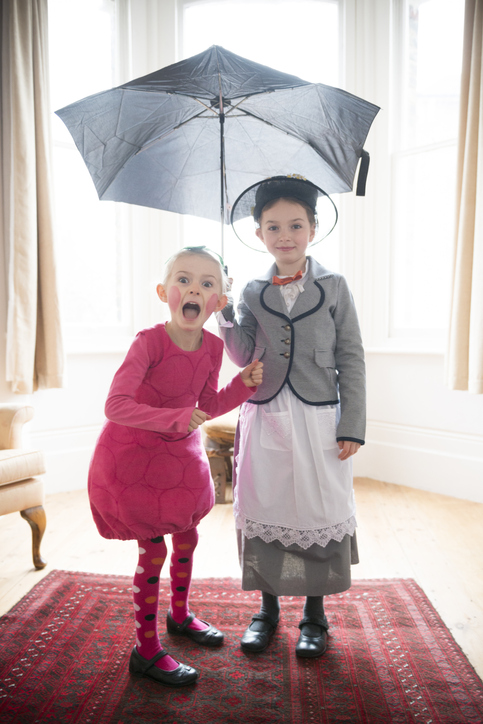 It can often seem difficult to know which musicals to take a child to see. Allowing young people to experience the theatre will give them an appreciation for the performing arts in general. Here are some of the best shows that will appeal most to kids.

When first performed it seemed unlikely that the original animated film could be adequately adapted for the stage. However, through the use of inventive costumes the cartoon characters were brilliantly brought to life. It features musical numbers from the film and its sequel. The appearance of Timon and Pumbaa will be a highlight for younger children.

Children make up the majority of the cast for this energetic modern show. It concerns a class of school 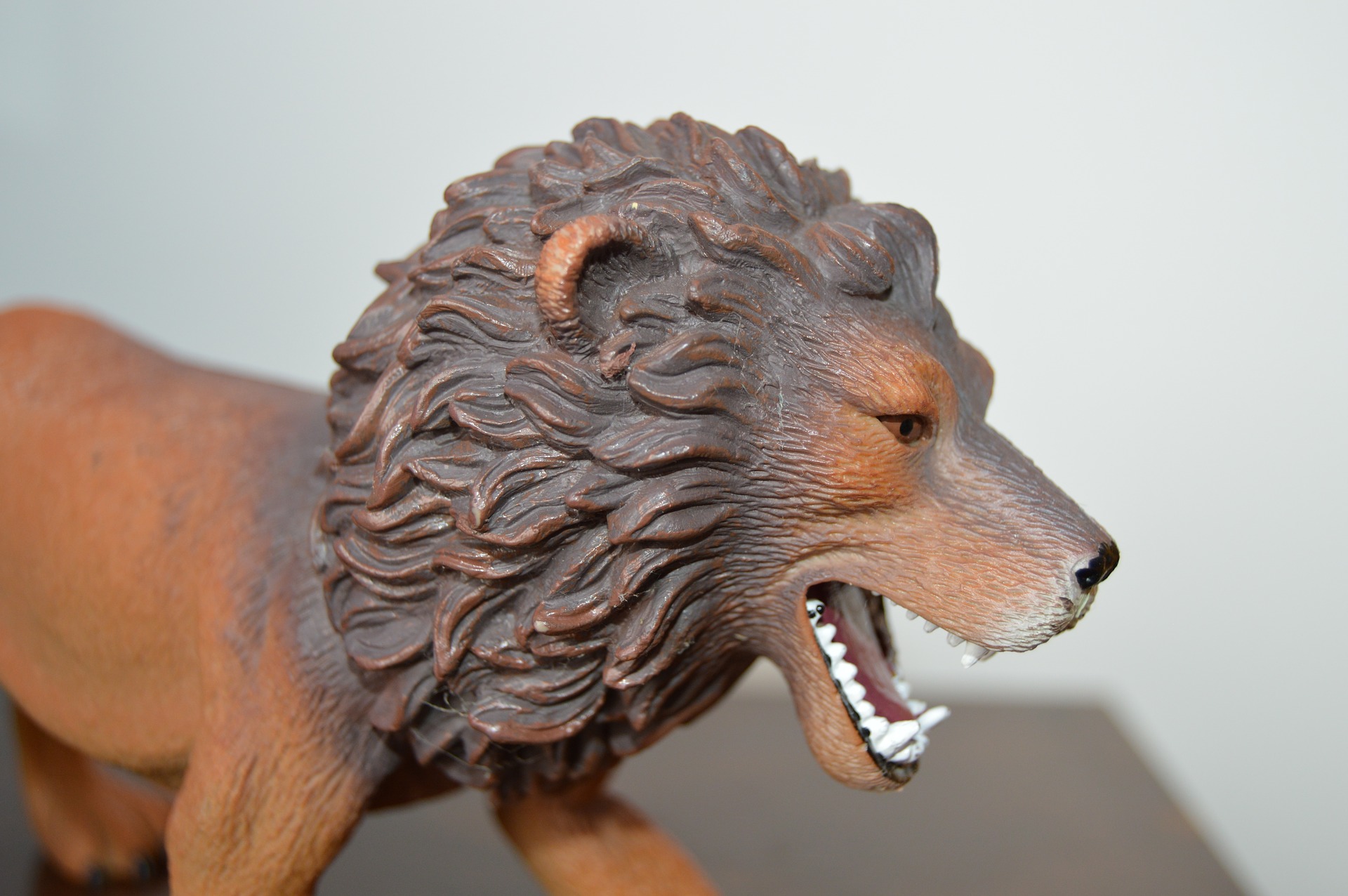 kids who get a flamboyant new substitute teacher. Their lesson plans soon fall apart as they focus on trying to win a rock music competition.

Most children will already be familiar with the magical nanny. They will get to see her fly above the stage in this musical adaption. This is one of the best shows to see as part of a family.

This is yet another musical with a predominantly young cast. If the audience is familiar with the 1968 film then they will adore watching it live. When it is staged a well known face tends to play Fagin. For instance, in 2009 Rowan Atkinson took on the role.

Getting to see a magical flying car on stage is sure to wow even the oldest of children. Many of the songs will already be familiar to most of the audience. Chitty Chitty Bang Bang is pure escapist entertainment.