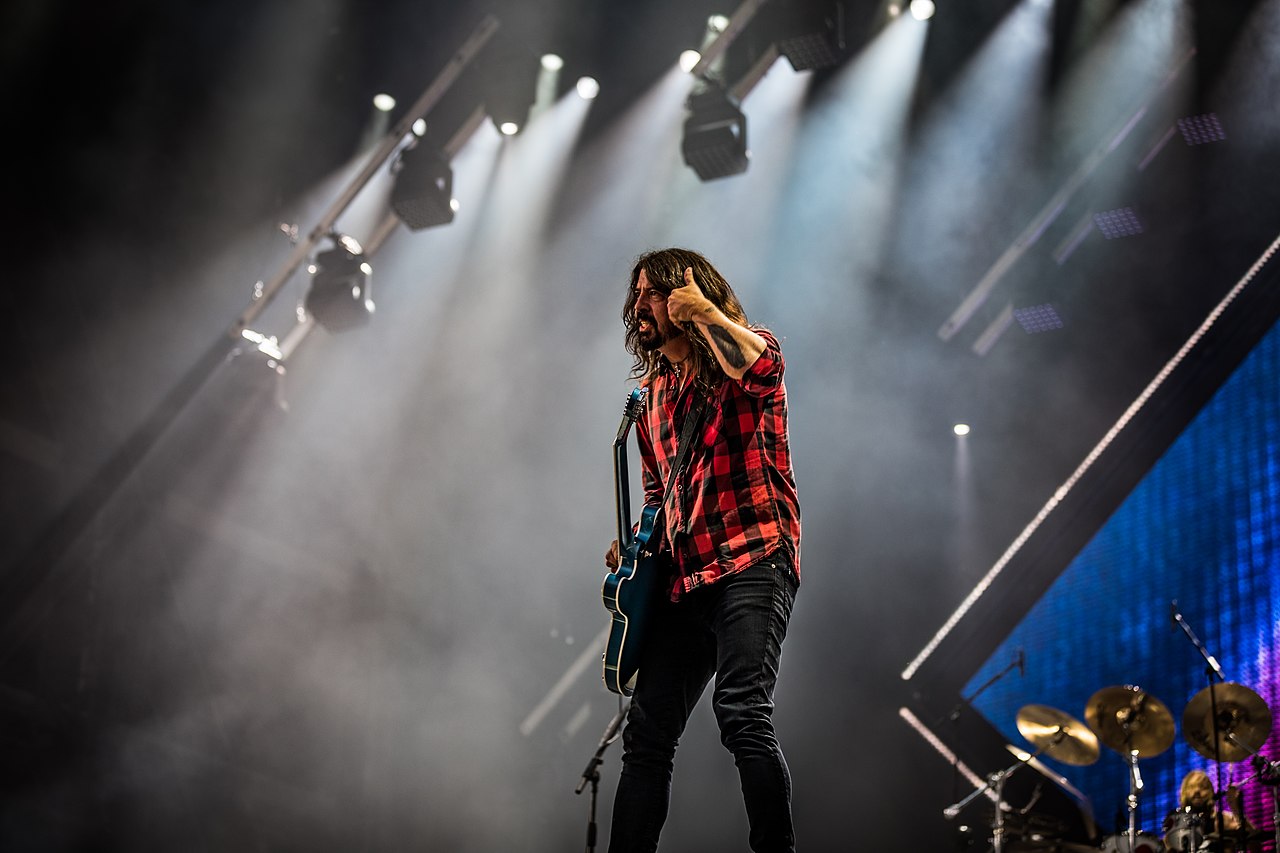 Over the past twenty years, Dave Grohl has risen to become one of the most celebrated rock stars of all time.

He first gained fame as the drummer for Seattle rockers, Nirvana. This band is now recognised as the best grunge group of the 1990s. They helped to popularise the genre and bring it mainstream attention.

Grohl later worked as a drummer for the band, Queens Of The Stone Age. Their track No One Knows is still regularly played on rock music television channels such as Kerrang. 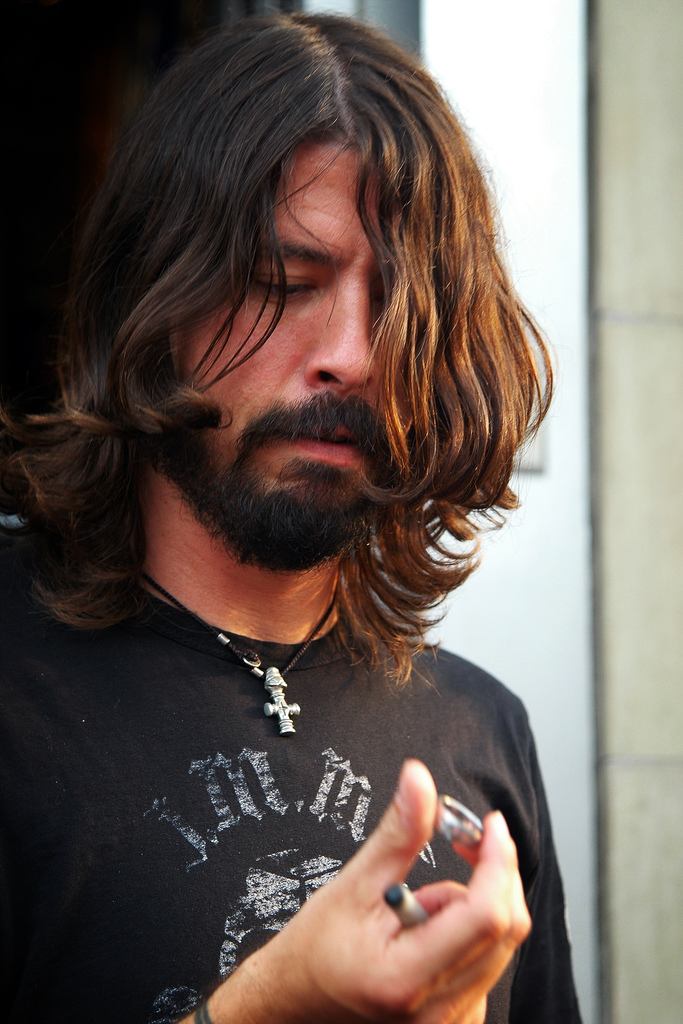 Grohl sporadically plays with this band.

After Kurt Cobain, lead singer of Nirvana died in 1994, the rest of the group disbanded. Grohl formed a new band which he would name Foo Fighters. Over the years they have overshadowed Nirvana and are often cited as one of the best rock bands of all time.

They regularly perform to sold out gigs and their songs have now become a part of popular culture. Tracks such as Everlong, Best Of You and My Hero are often used in films and television shows. Grohl has now cemented himself as a rock icon.