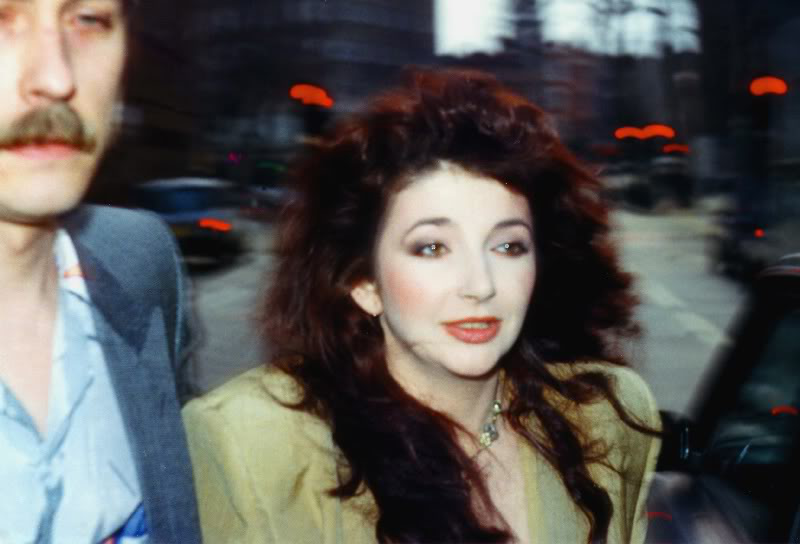 Kate Bush came onto the UK pop scene as a teenager in the late 1970s. Over the years she has sporadically released some of the most celebrated albums to come out of the UK. Notoriously private, Bush rarely gives interviews and prefers to stay out of the public eye. There are several pieces of her work that are particularly worth celebrating.

This was her debut album and showcased her strange ethereal vocals. Her voice has been compared to a banshee by several critics. One of the most impressive things about these songs is that they were written before Bush had even reached 17 years of age.

After attaining mainstream success, Bush decided to make an album that was entirely unique. She used exotic instruments

and cutting edge music technology to create a very dream-like soundscape. However, some listeners were turned off by the niche elements of The Dreaming.

The Hounds Of Love

In 1985 Bush released one of her most popular albums ever. It reached number one, beating Like A Virgin by Madonna to the top spot. Side one features accessible pop songs that are among the best Bush has composed. Side two has more complex musical offerings.

This is her Christmas themed album. She manages to captured a beautiful Arctic atmosphere. Each track tells a different story such as a woman falling in love with a snowman and an expedition finding a yeti. Stephen Fry provides vocals for one of the songs.