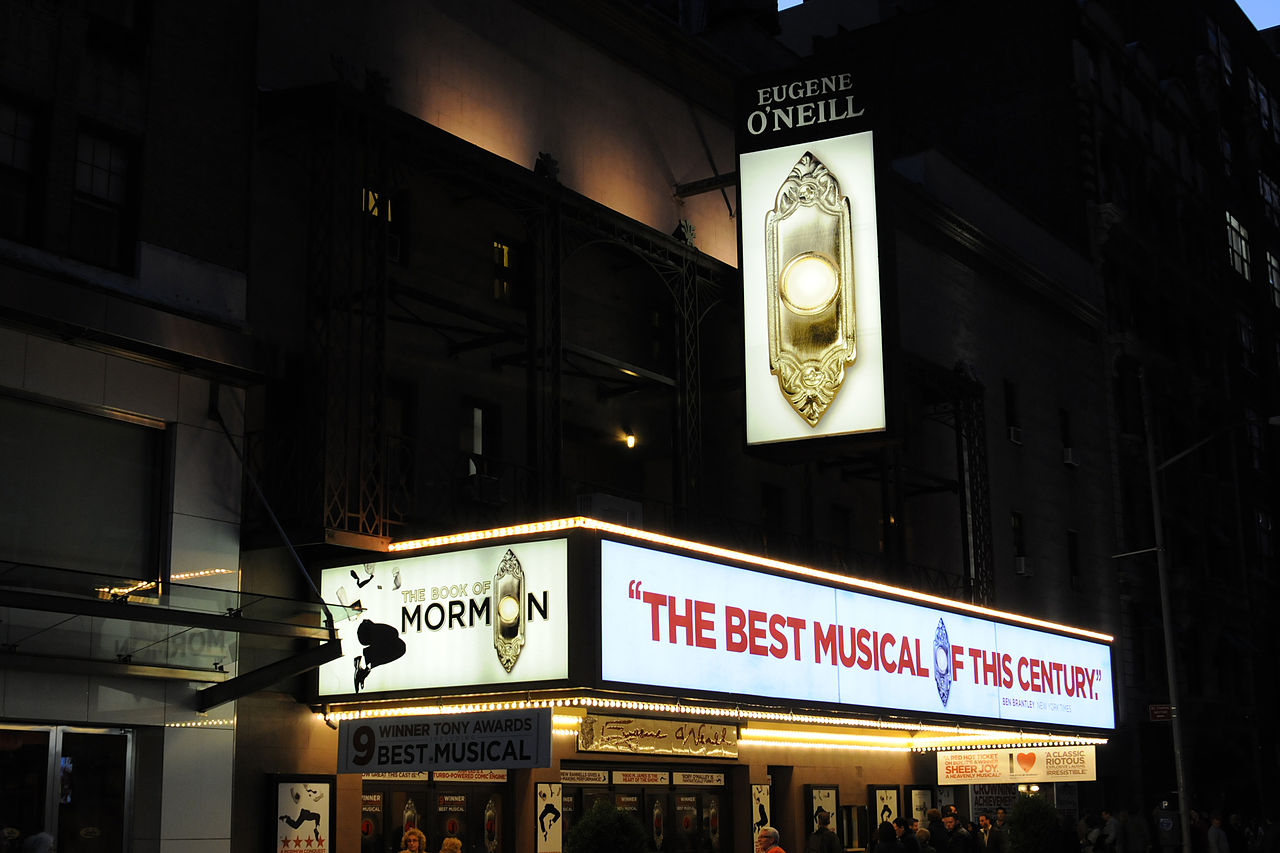 The Book Of Mormon

Trey Parker and Matt Stone are famous for creating the controversial animated sitcom, South Park. This show and their other work has often gone out of its way to offend the viewer. These two artists love to push buttons.

Therefore it came as a surprise when they announced their intention to create a Broadway Musical. The Book Of Mormon has the same level of outrageous comedy that has littered their earlier work. The story concerns two Mormons who travel to an African village. Their hope is to convert the locals to C 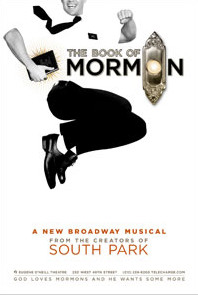 hristianity. However, the hardships they see makes them question their faith.

Unlike many of the musicals that play on Broadway and the West End, this one is not family friendly. It is full of swearing and other adult content. Despite this it was lauded when it was first staged.

The Book Of Mormon has swept the Tony Awards and continues to be played after eight years. It also led the way for more outrageous stage shows to become mainstream. Despite their success, Parker and Stone are unlikely to write a new musical any time soon. They have called the process too exhausting.