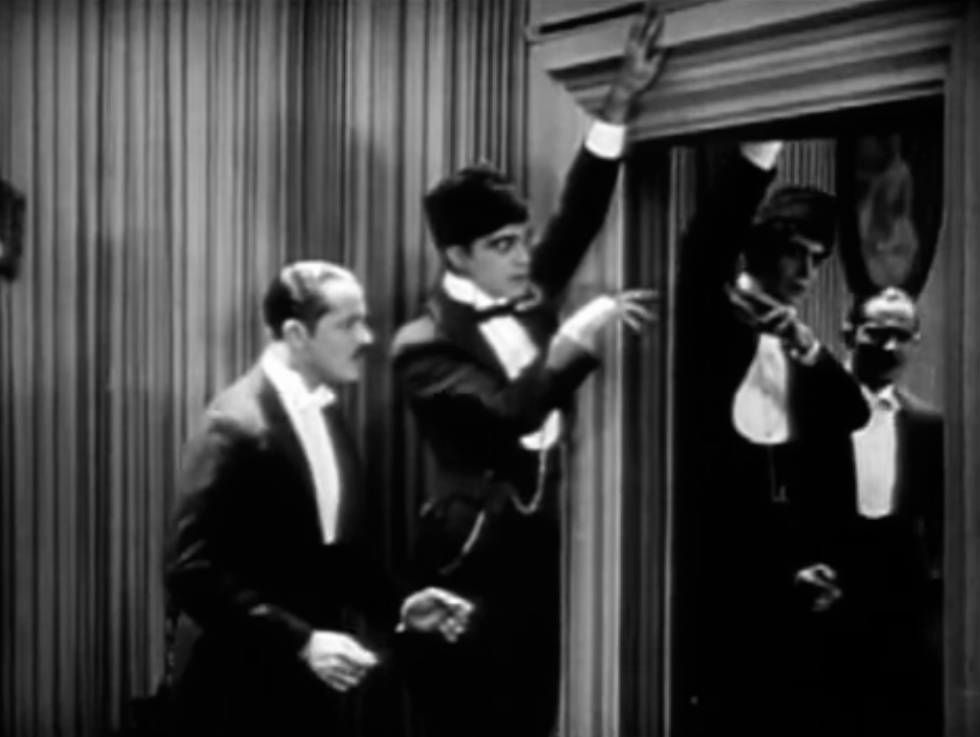 The Phantom Of The Opera

In 1986, Andrew Lloyd Webber created this iconic musical. Thirty years on it has become one of the longest running stage shows of all time. It has also won numerous awards which reflects its popularity.

Based on the silent horror film of the same name, The Phantom Of The Opera concerns a theatre that is seemingly haunted by a shadowy figure. The eponymous Phantom ends up falling in love with a young actress and will do anything to help her succeed, even if it means murder. 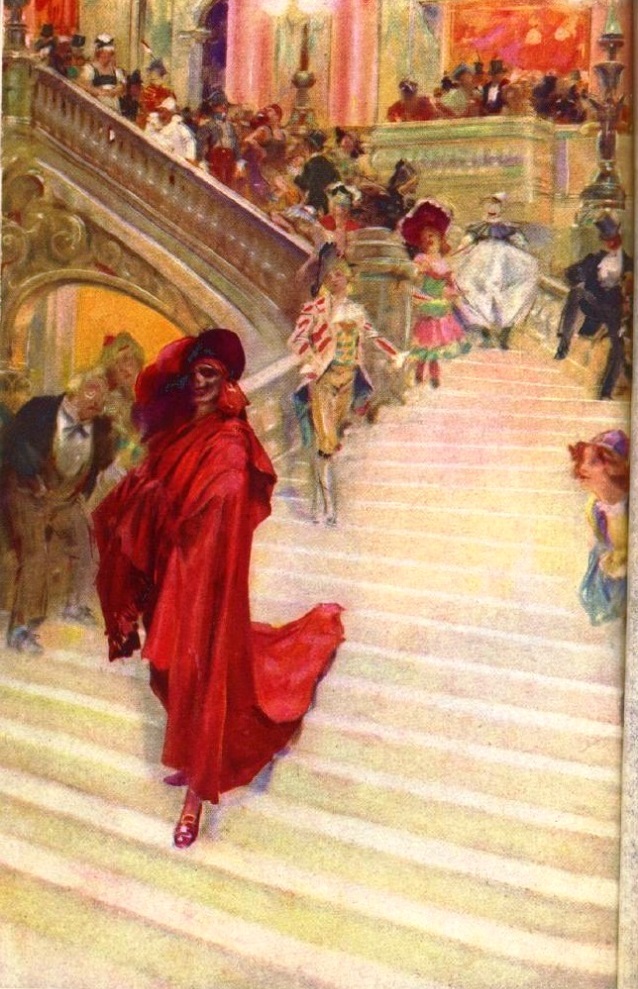 The show is partly a dark romance and partly a Gothic horror, with some comedic moments put in to ease the tension. One technique employed on stage to keep the audience on edge is to have the Phantom appear briefly in the background throughout the show.

In 2010, Andrew Lloyd Webber made a sequel to Phantom called Love Never Dies. It is set in New York and follows the same characters a few years after the original. It was less well received than the original. One of the main criticisms was that it failed to capture any of the creepy magic of the first one.