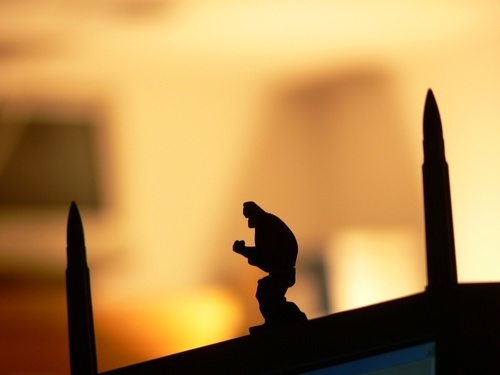 The Meteoric Rise of Superhero and Franchise films

Superheroes have been a staple of storytelling, especially children’s, for as far back as one can remember. They embody many aspiring principles such as honor, courage, compassion, and love. In these stories, they often go up against powerful supervillains that embody all the destructive aspects of humanity such as greed, corruption, or cruelty. The clash between the forces of light and dark makes for an amazing spectacle and a brilliant way to form a compelling narrative. Heroes have not been too uncommon in tales of the past like Greek Mythology, Norse mythology, and so on. But the genesis of modern heroes has been comic books. Something as simple as combining text and drawings is a powerful way to tell stories.

Seeing the popularity of comic books, the film industry started to take notice and think of a way to adapt and expand the superhero stories for a wider audience. Hence began the superhero genre with such classic movies as Superman (1978) and Batman (1989) and many others. These films were critically acclaimed and commercially successful cementing the superhero genre as a valuable commercial product and an artful method to tell imaginative stories. Superhero movies also emphasized the importance of good visual effects as many actions in the story were out of bounds for a normal person, and hence required amazing special effects to form a cinematic illusion that enhanced the stories to be more believable.

These movies were also a source of inspiration and hope for many people. Not just to kids, but also adults since the growth of the genre had spawned many R-rated and mature films with gritty and dark themes. Perhaps the best example of these mature superhero films are Watchmen and The Dark Knight and many more. Iron Man was also an important film in movie history as it birthed the Marvel Cinematic Universe (MCU), which was a gargantuan film production project spanning more than 20 films telling a coherent story in an episodic format. The MCU went on to become one of the highest-grossing film series in the world further establishing the popularity and appeal of the superhero genre in the modern era.